The Xolobeni Mineral Sands Project located on the Eastern Cape of South Africa is a world class mineral sands deposit with a Measured, Indicated and Inferred Resource of 346Mt at 5% Total Heavy Mineral.

A Ministerial imposed moratorium, which prevents any new or existing mining or prospecting applications being processed, remains in effect at Xolobeni with its future development and divestment options under consideration.

MRC advised during 2016 that it had entered into a Memorandum of Understanding with its BEE Partner, Keysha Investments 178 Pty Ltd (“Keysha”), to divest its 56% interest in Transworld Energy and Resources (SA) Pty Ltd (“TEM”), the entity which owns the Xolobeni Project, to Keysha on terms to be agreed between the parties.

The moratorium has resulted in a delay in completion of the divestment and the Company continues to engage with Keysha, related stakeholders and relevant authorities to facilitate and finalise the sale process. The Company fully supports the ongoing development of the Xolobeni Project and its decision to divest is in no way a reflection of its commitment to its mining interests in South Africa. 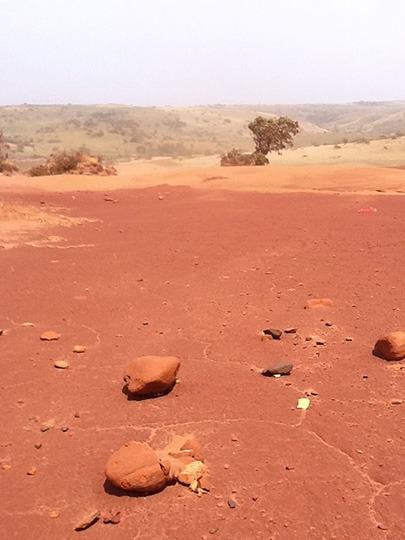