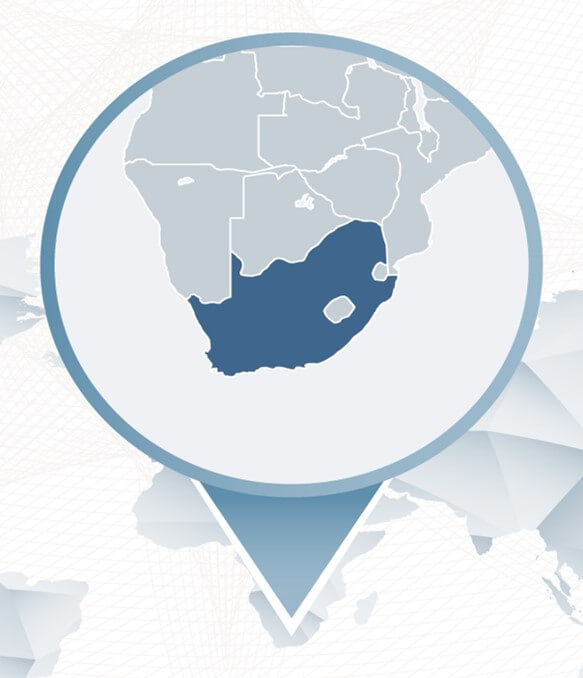 The Company, via its 50% owned South African subsidiary, Mineral Sands Resources (Pty) Ltd (“MSR”), is a leading producer of zircon, rutile, garnet and ilmenite concentrates from the high-grade Tormin Mineral Sands Operation on the west coast of South Africa. Tormin is one of the highest grade mineral sands mines in the world and supplies circa 25% of the world’s demand for garnet sands, as well as being an essential producer of high-value zircon/rutile concentrates and a top ten independent global supplier of titanium feedstock.