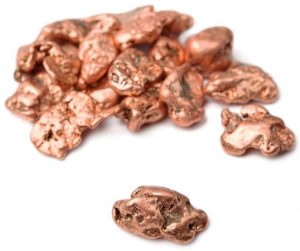 MRCEA has the right to acquire up to a 90% interest in the Doolgunna Prospects in the Mid West Region through farm-in option agreements over a granted exploration licence covering approximately 62km2. The Doolgunna area is highly prospective for near surface stockwork gold mineralisation with historical workings located along strike of the DeGrussa copper mine within the Narracoota Volcanics and spatially associated with the Goodin Fault. 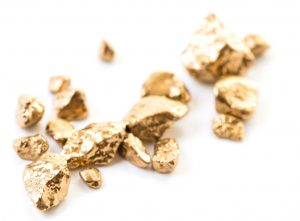 MRCEA has also entered into an Option to Purchase Agreement to acquire a 100% interest in the historic Triple Eight Project near Collie in the South West Region. The Project is located on granted Mining Lease M70/888 with reported intersections of vanadium mineralisation associated with magnetite-rich horizons in a layered mafic intrusion of unknown extent. The favourably located acquisition offers MRC an excellent opportunity to quickly progress a potentially significant vanadium deposit.